You are using an outdated browser. Please update your browser to improve your experience. 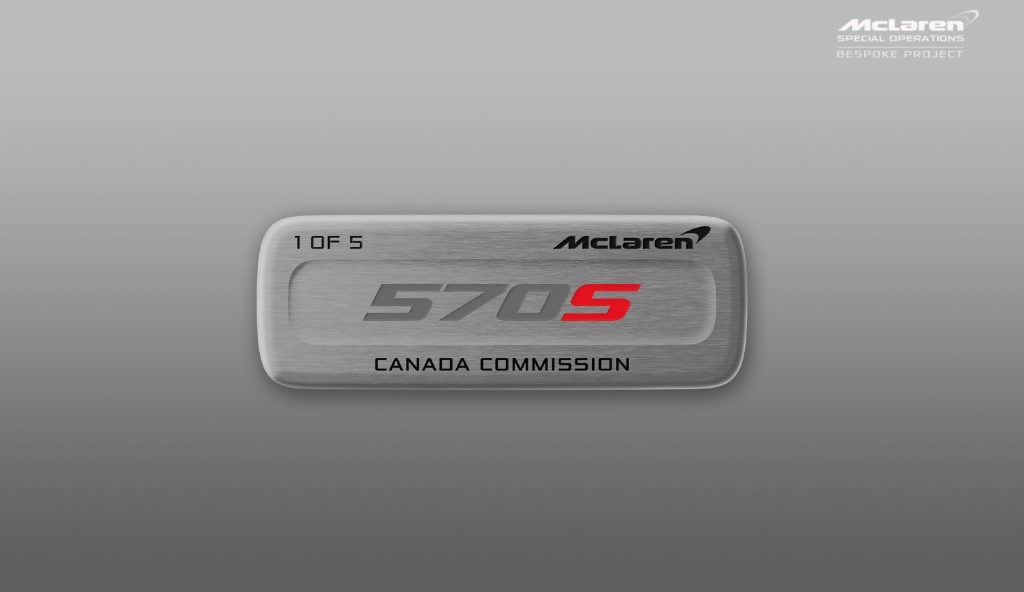 McLaren Automotive, the British manufacturer of luxury sports and supercars, and Pfaff Automotive Partners, the distributor for McLaren automobiles in Canada, have partnered to create five special 570S Spiders that celebrate McLaren’s racing and road-car history in Canada.

The Canada Commission's exterior is finished in Silica White, with extensive exterior trim tinted in red carbon fiber. A white accent stripe on the lower sills, subtle white Canadian flags replacing the “570S” script on the doors, and Canadian flag accents on the end of the rear wing contrast with stealth-finish Spider wheels. 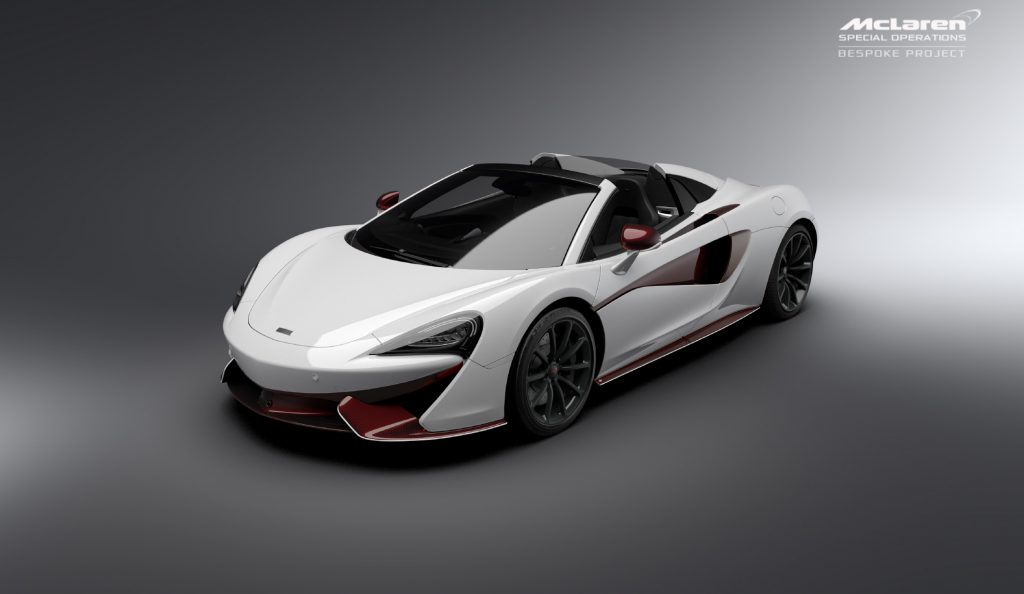 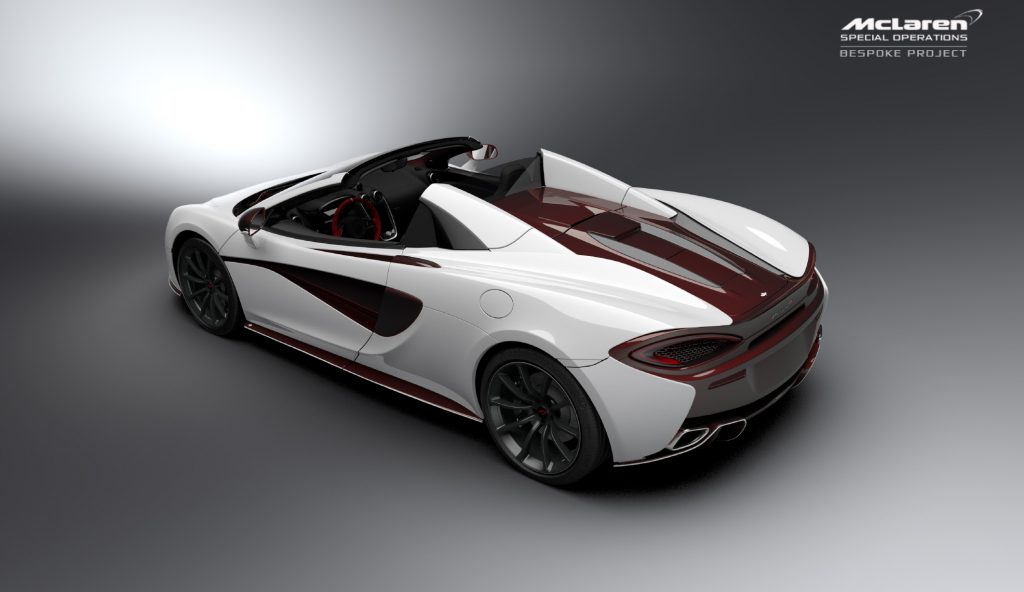 Inside, a black leather and Alcantara interior is set off by a red Alcantara roof liner, red Alcantara steering wheel with white 12-o’clock mark, and other subtle accents. A plaque inside each car identifies it as one of five Canada commission vehicles. 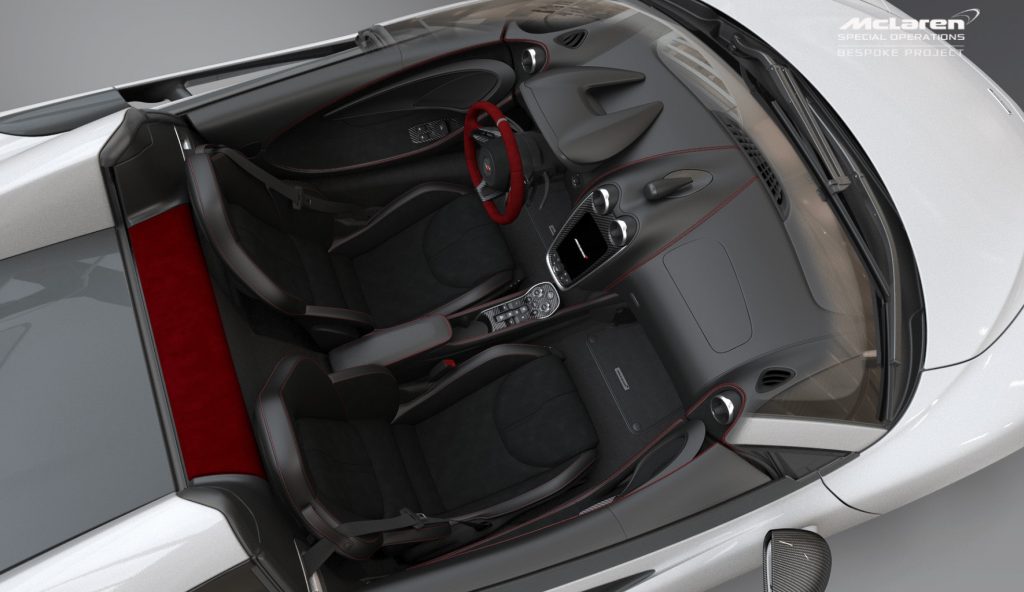 Highlights of McLaren’s racing and road-car history in Canada include: Bruce McLaren winning three races in a row in the Canadian Sportscar Championship behind the wheel of the McLaren M1B in 1966;  Bruce McLaren and Denny Hulme finishing first and second at the Canadian Grand Prix in 1968; and the 1-2-3 podium finish at the opening round of the Can-Am Challenge in 1969 by Bruce McLaren, Denny Hulme and John Surtees in McLaren M8B and M12 racecars.

McLaren Automotive is a creator of luxury, high-performance sportscars and supercars.

The company, launched in 2010, is now the largest part of the McLaren Group.

Every vehicle is hand-assembled at the McLaren Production Centre (MPC) in Woking, Surrey, England.

The company has three defined product families: Sports Series, Super Series and Ultimate Series which are retailed through over 80 retailers in 30 markets around the world.

McLaren is a pioneer that continuously pushes the boundaries. In 1981, it introduced lightweight and strong carbon fibre chassis into Formula 1 with the McLaren MP4/1. Then in 1993  it designed and built the McLaren F1 road car - the company has not built a car without a carbon fibre chassis since. As part of the Ultimate Series, McLaren was the first to deliver a hybrid hypercar, the McLaren P1™.

Announced in 2016, the company’s Track22 business plan will see the company invest £1billion in research and development to deliver 15 new cars or derivatives by the end of 2022, of which at least half will be hybrids.

2017 saw the company launch further models in line with Track22 including the second-generation Super Series, the 570S Spider and the McLaren Senna.

To support the development, engineering and manufacture of its range of innovative sportscars and supercars, McLaren Automotive partners with world leading companies to provide specialist expertise and technology. These include AkzoNobel, Kenwood, Pirelli and Richard Mille.